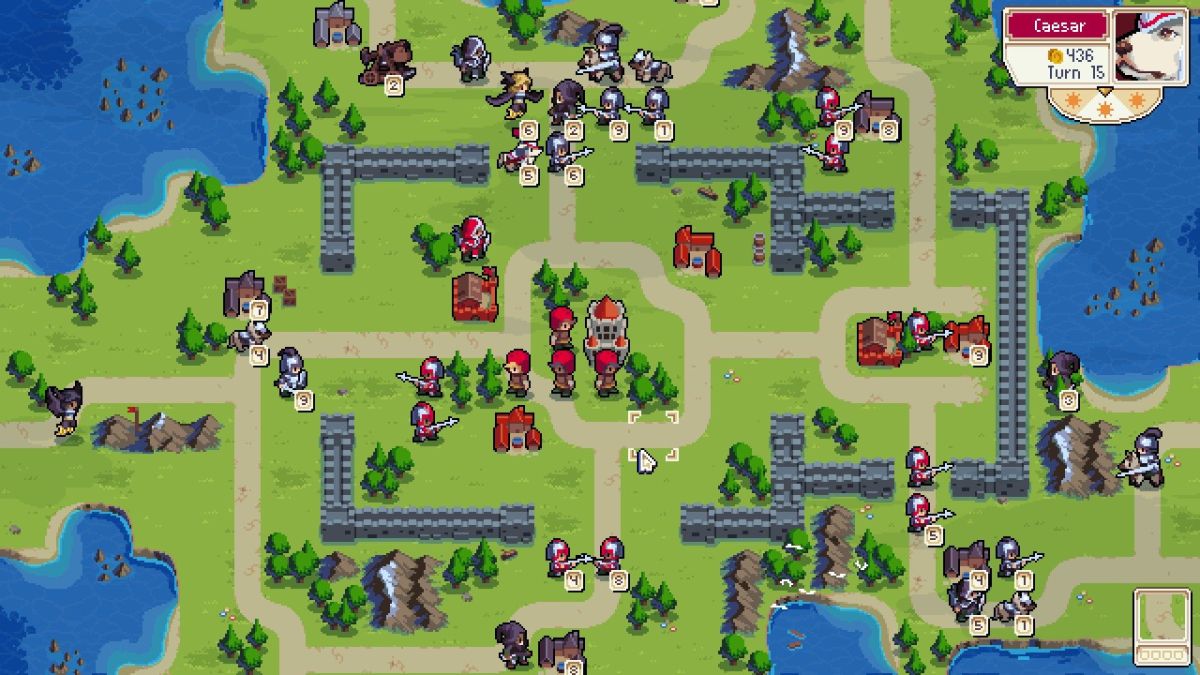 In a blog post from developer Chucklefish, the indie darlings touched on a number of topics, but started their release by acknowledging the financial mark. “First of all, I want to say how humbled and thankful we all are here at Chucklefish for the incredible launch weekend. It’s truly been amazing, we’ve already covered the cost of development and are throwing ourselves into improving the game further.”

Along with the announcement, the team behind the 2D tactical strategy game also laid out their plans for the game. In the really short term, the team is currently waiting for approval on their first post-launch patch that has been submitted to each platforms respective stores. The patch includes various bug and stability fixes. A number of quality of life fixes are currently being addressed by the team as well, including the ability to skip battle scenes more quickly and the ability to force fast map movement to ‘always on’. Lastly, the team also announces they have began looking into a larger content update, DLC and more, but preface that it may not arrive for a bit.

WarGroove is now available on Nintendo Switch, Xbox One, and PC (Steam).