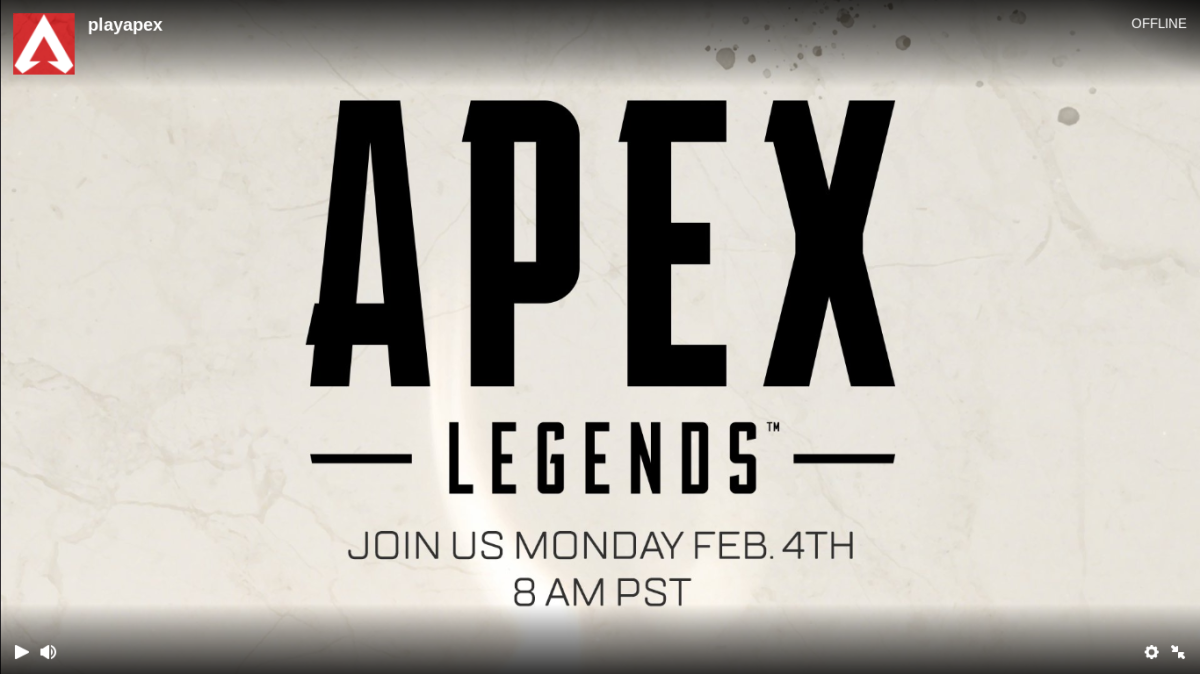 Meshing the hero shooter style found in games such as Overwatch with the battle royale genre, Apex Legends will adopt the free to play method, bring the unique take on the widely popular genre.

Rumors began hitting the forums and messages boards late last week, with Kotaku’s Jason Schreier breaking news that the game’s initial reveal would be take place later that weekend, with a possible soft launch on Monday, February 4th. Last night, many content creators and streamers took to social media to confirm the existence of the game, along with Respawn themselves, promoting their reveal stream today.

While a mainline Titanfall sequel was confirmed to be in development by Respawn, it is unknown if that project had morphed into Apex Legends or if the original project is still in the works. Respawn, who EA purchased in December 2017, is also scheduled to release an upcoming Star Wars game later this year, titled Star Wars Jedi: Fallen Order.

Apex Legends is now available on PlayStation 4, Xbox One, and PC (Origin). For more information, tune into Respawn Entertainment’s deep-dive stream on the game starting at 3 PM EST/12 PM PST. 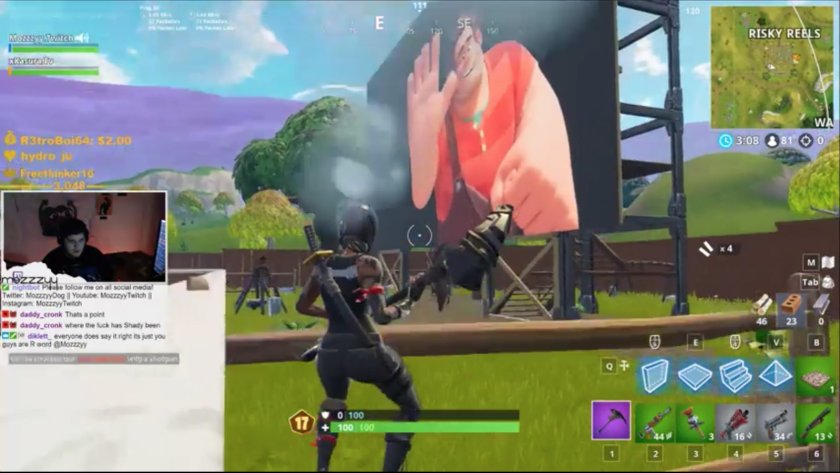 Fortnite, the free to play battle royale focused game which continues to grow in popularity, is a staple in pop culture currently. With various crossovers under their belt already, it looks as though there may be another one on the horizon, with a familiar partner company as well.

As first uploaded by Reddit user u/MozzzyyTwitch, a large drive-in theater screen showing Disney Animation Studio character’s Wreck-It Ralph was found in the Risky Reels location in Fortnite’s battle royale map. The character, whose new movie Ralph Breaks the Internet hit theaters this week, is centered around being a fictional video game antagonist who adventures across multiple different game franchises in his movies. Fortnite is also mentioned within the newest entry in the film series, along with multiple other pop culture references.

The free to play shooter is no stranger to working with Disney and their IPs, though. This past May, the Epic Games partnered with Disney and Marvel to bring a limited time mode themed around the Marvel character Thanos. Player would have the ability to play as the multidimensional juggernaut, if they could find the mysterious Infinity Gauntlet on the map, in which the player would become quite over powered. Ralph, on the other hand, has had his fair share of pop culture appearances as well, including a cameo in 2018’s Ready Player One, along with having a role in the upcoming Kingdom Hearts 3.

No confirmation has been made on if the gentle giant will be appearing in more ways that what has been shown already, but with the past history between Disney and Epic Games with Fortnite, it would be a safe bet to think this may be the tip of the iceberg of more PR moves with the IP.

For more updates on Fortnite, including new pop culture crossovers, be sure to follow us on Twitter at @BonusAccessory, and keep it locked in on Bonus Accessory.