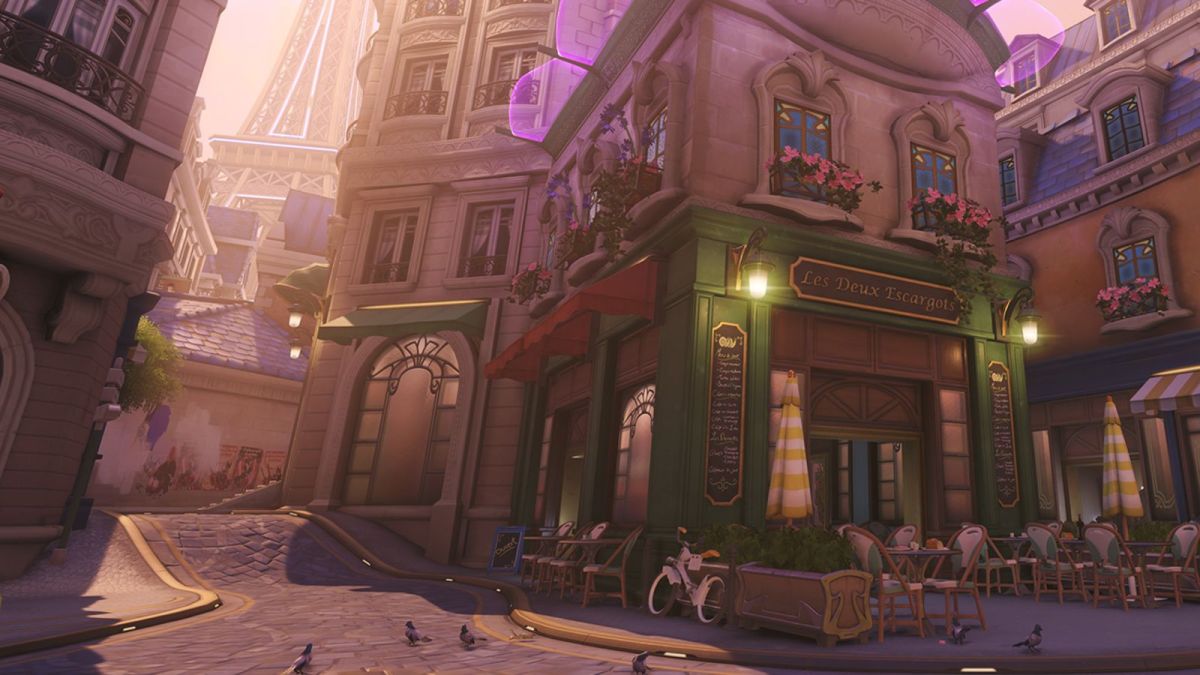 Blizzard Entertainment has announced that their hit hero shooter Overwatch will be receiving a new map soon that is set in Paris, France, and it is currently live on the game’s Public Test Region for PC players.

Get whisked away to Paris soon on PC, PlayStation 4, and Xbox One. pic.twitter.com/PGrVKw4JdH

Announced through the game’s newest set of patch notes along with a tweet from Overwatch‘s official Twitter account, the new map themed around the famous European city is an Assault map, which pits teams against each other by capturing and defending a pair of points throughout the map. ‘Begin your journey at the Cabaret Luna, where the velvety alto voice of preeminent diva Luna charms movie stars, revolutionaries, locals, and tourists alike” described Tom Powers, Community Manage of Overwatch within the patch notes. “After the encore, step outside to see the sights and seize victory. Artisanal shops line the streets as you approach the first point, so duck in to sample a macaron or escape enemy fire. Battle through alleys and corridors before clashing with your foes on the banks of the Seine. Once you establish dominance over your adversaries, make your way to Maison Marat and deliver the coup-de-grâce.”

Paris will be the first map to hit Overwatch since the addition of Busan in September 2018, along with the first Assault map since June 2017’s Horizon Lunar Colony.

While Blizzard has not released a specific date on which the map will go live from PC, PlayStation 4, and Xbox One players, normally the test period lasts a few weeks before integrating them into the game’s main map rotation. It wouldn’t be shocking to see the map go live by the end of February (if not earlier).

Titanfall has had a confusing lifespan this console generation, to say the least. The fast-paced, first person shoot from Respawn Entertainment and EA saw its first entry release at the beginning of the current console generation. Due to limited libraries on both the Xbox One and PlayStation 4 at the time, the series became very popular amongst early adopters the technology. While the first entry was considered a success, it lacked any single-player or local multiplayer experiences, leaving online play as the only game option. Its sequel, Titanfall 2 however, is considered one of the better games to release during this console generation, with many publications and outlets praising its emotional and captivating single-player campaign. Where Titanfall 2 succeeded in acclaim, it lacked in sales when compared to its predecessor, largely in part to releasing in the same time window as EA’s own Battlefield 1 and Activision’s Call of Duty: Infinite Warfare.

Fans of the series have gained anxiety over if EA will publish another Titanfall due to the poorer financial performance of the series’s second entry. Since EA’s acquisition of Respawn Entertainment in 2017 though, the publisher has stated a new Titanfall project would be in the works. Now, with a recent set of job listings on EA’s career portal, it looks like development on the next entry into the Titanfall universe is starting to heat up. Currently, there are 15 listings of job vacancies on the publisher’s job board, all specifically citing their direct involvement with Respawn Entertainment on what is assumed to be Titanfall 3. The positions are as follows:

While no confirmation has been made on when to expect the next entry in the Titanfall series, these hirings may be indicate that the game is still quite early in its development cycle. Respawn also has a new Star War‘s project currently in development, entitled Jedi Fallen Order, which is rumored for a holiday 2019 release, along with an unannounced VR title.

While the wait for news on Titanfall 3 continues, players can hop into the first first two entries now on PlayStation 4, Xbox One, and PC via Origin.