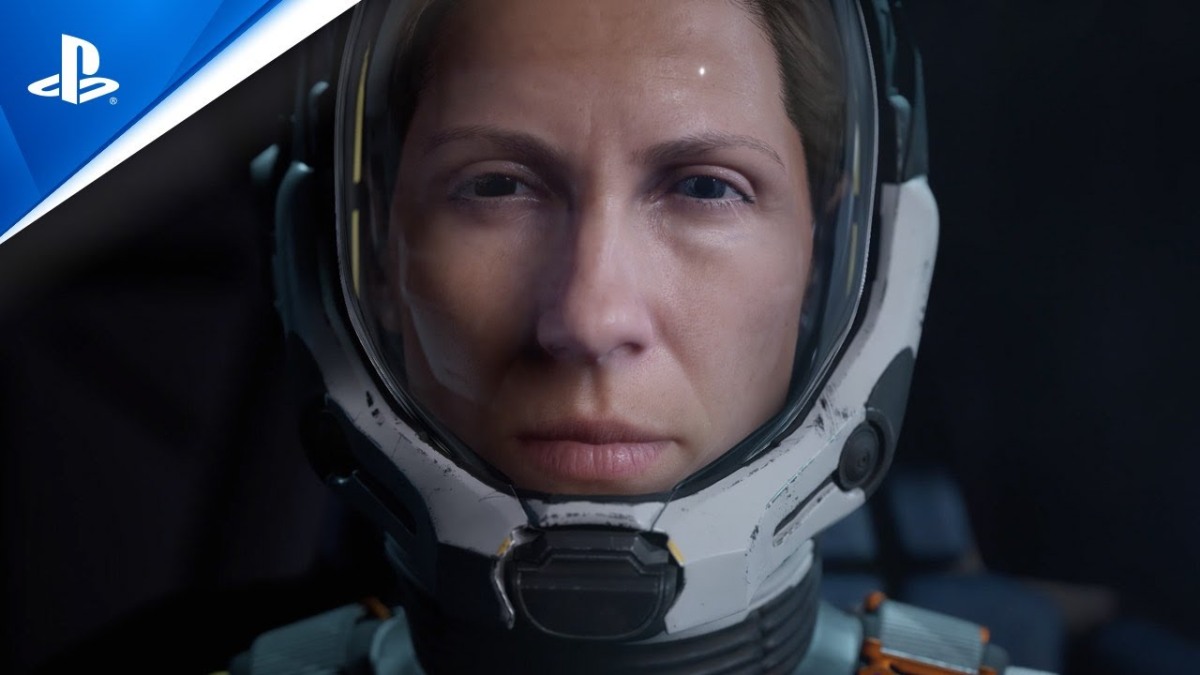 New information and screenshots for Returnal, the upcoming project from Finnish developer Housemarque, has started to become available to the public,including new details surround its roguelike game play.

In an update to the its PlayStation Store page, new points surround the plot and premise of the game detail the page. “After crash-landing on this-shape shifting world, Selene must search through the barren landscape of an eancient civilization for her escape” the synopsis begins. “Isolated and alone, she finders herself fighting tooth and nail for survival. Again and again, she’s defeated – forced to restart her journey every time she dies.”

As previously mentioned, the game will focus on roguelike gameplay, a genre that has seemed to find a new lease on life this console generation through hit titles like Motion Twin’s Dead Cells and Supergiant Games’s Hades. Players will “discover that just as the planet changes with every cycle, so do the items at your disposal”, with “every loop offering new combinations, forcing you to push your boundaries and approach combat with a different strategy each time”, the description reads.

Additionally, new screenshots for the upcoming project have also been added to the store page, which highlight the game’s “intense third person shooter combat, thrilling exploration, and haunting narrative” (which can been viewed in the gallery below).

Housemarque, who have worked closely with Sony over the past decade, developed the PlayStation4 launch title Resogun to high praise and most recently Nex Machina and Matter Fall for the aforementioned system as well.

Returnal is tentatively scheduled to release on PlayStation 5 in 2021.

For updates on Returnal and all thing PlayStation 5, keep it locked in to Bonus Accessory.