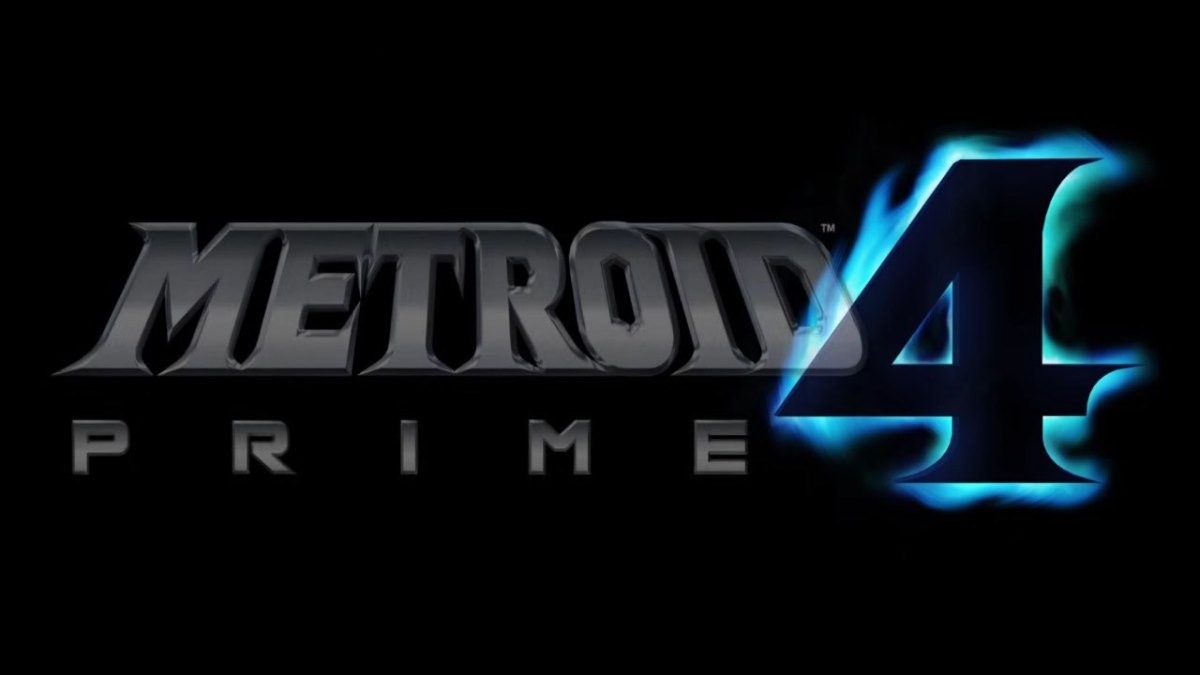 In a shocking turn of events, Nintendo has confirmed that development on the highly anticipated Metroid Prime 4 will be restarted, with the series’s original creator Retro Studios being brought in to help with the process.

In a video released on Nintendo’s YouTube page, Shinya Takahashi, Senior Managing Executive Officer, released the statement regarding the status of the newest entry in the beloved Sci-Fi series. “We deeply understand the high anticipation that Metroid Prime series fans have for this title” Takahashi began. “Ever since the announcement, we have not been able to give you an update but as a result of the continuing development since that time – although this is very regrettable – we must let you know that the current development progress has not reached the standards we seek in a sequel to the Metroid Prime series. We have determined that the current development status of the game is very challenged, and we had to make a difficult decision as a development team. We have decided to re-examine the development structure itself and change it. Specifically, we decided to have the Producer, Kensuke Tanabe, to work in trust and collaboration with the studio that developed the original Metroid Prime series, Retro Studios in the United States, and restart development from the beginning.”

For decades, the Japanese gaming giant has been known for its development philosophy that iconic company figure Shigeru Miyamoto made famous, that “a delayed game is eventually good, and a bad game is bad forever”; which Takahashi touches on in the statement. “Nintendo always strives for the highest quality in our games; and in the development phase, we challenge ourselves and confront whether the game is living up to that quality on a daily basis. If we’re not satisfied with the quality, we aren’t able to deliver it to our customers with confidence, and the game will not live up to our fans’ expectations. From this perspective, we have determined that the current development status of the game is very challenged, and we had to make a difficult decision as a development team.”

Takahashi emphasizes that it will be quite some time before fans see the product in full, with development restarting, but expresses confidence that the wait will be worth it, as the company hopes to bring fans of the long running series an entry that fans will hold in high regard.

Metroid Prime 4 was originally announced at Nintendo’s E3 2017 Spotlight Direct, with no additional information provided at the time or since then regarding the development of the game, including a release date or even an attached development team. Rumors began circulating after E3 2018 that the company had planned to reveal the game later that year at the Game Awards 2018 for a release the following year, along with a Metroid Prime Trilogy collection for the Switch, but neither were heard of or seen at the event in December.