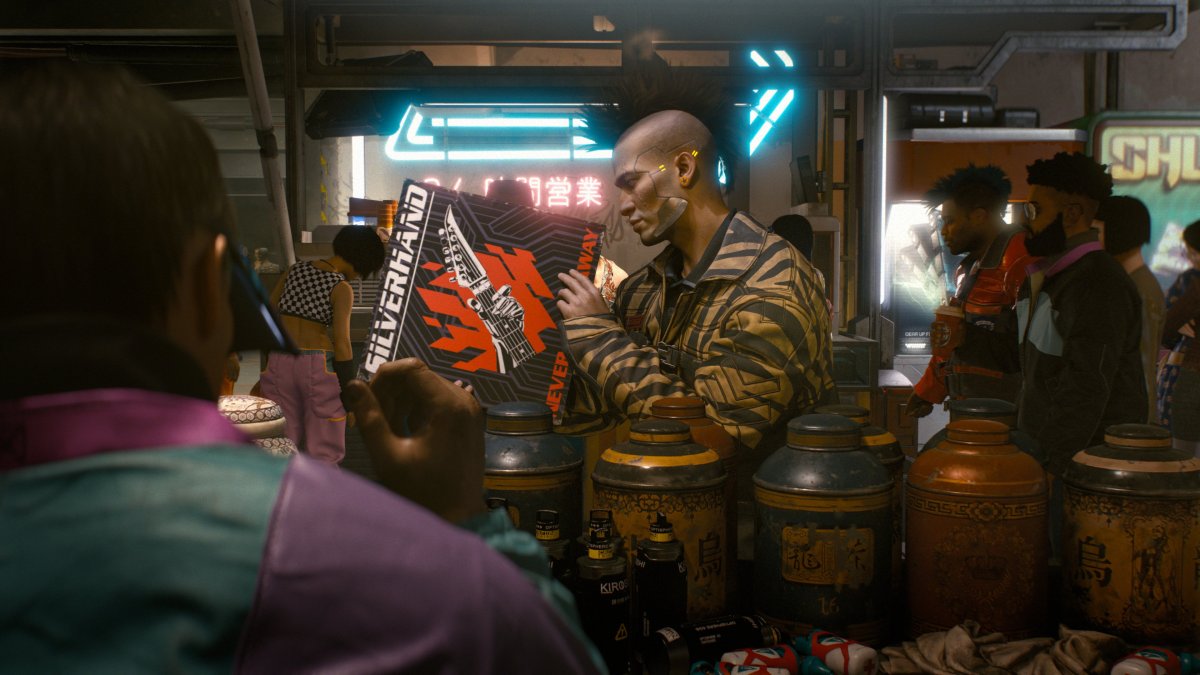 CD PROJEKT RED, home of the critically acclaimed Witcher series and highly anticipated Cyberpunk 2077, will soon be looking for a new Creative Director, as Sebastian Stepien has recently left the company to join Blizzard Entertainment.

As first discovered by ResetEra user Gerwant, the longtime employee of the Polish gaming company had recently updated his LinkedIn profile to reflect the change in employers. Most recently credited as Narrative and Setting Director, Stepien also served as Creative Director on CD PROJEKT RED’s projects since early 2013. His time at the company spanned over 12 and a half years.

While employment changes like this aren’t necessarily uncommon in the gaming industry, it does raise some eyebrows on a few aspects. Normally, in a situation like this, when an employee on the development side of the project leave, it likely because their obligation to the project has wrapped. In this case though, Stepien was credited as Creative Director on Cyberpunk 2077. Many industry members, analysts and commentators believe the upcoming open world, futuristic RPG is still a few years off, but given the change in leadership, it may signal the game is a bit further along than some may this. With the game being in a playable state, and a lengthy demo shown to public, this may signal the game is already in or close to a beta build. At the same time, this speculation could be off but it does raise a flag of interest towards the Polish gaming entity.

With all of the negative press surrounding Blizzard over the past few months, this seems to be a great get for the PC-centered gaming giant. While nothing has been announced on what the project could be that Stepien was hired on to oversee with Blizzard, it will be interesting to see the fallout on both sides of the spectrum for each entity.