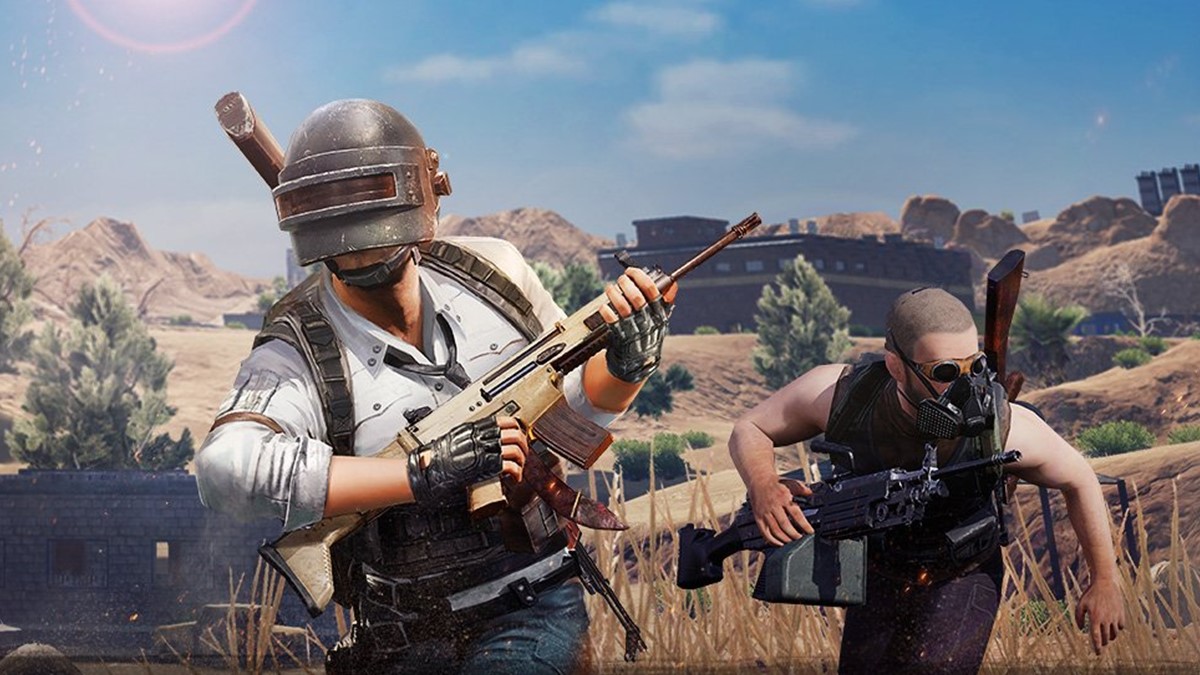 While the battle royale market has been largely dominated by Epic Game’s Fortnite this year, PlayerUnknown’s Battlegrounds has still found success this year, specifically in the mobile market; and it looks like the team will have another feather to put in their cap.

In a statement to the Verge, PUBG Corporation confirmed that the mobile version of the popular battle royal shooter now has as many players as Fortnite with over 200 million. Both the retail version of PUBG and the mobile average around 30 million daily active users.

While Bloomberg‘s report that Fortnite hit its 200 million player mark was posted on November 26th, making it possible for that player count to increase, the PUBG number is notably missing the numbers for China. This means the 200 million player mark for PUBG is likely to exceed Fortnite‘s current player count, giving the popularity of PUBG within the Asian market. This number also does not include any paid copies of PUBG on console or PC, which currently stands at more than 50 million copies sold. It is also wise to note that Fortnite is no longer available on the Google Play store, due to the company pulling the game in this past August.

Recently, PUBG made its way to the PlayStation 4 earlier this month, giving the massive install base Sony has collected this console generation the opportunity to drop into the popular battle royale game for the first time.