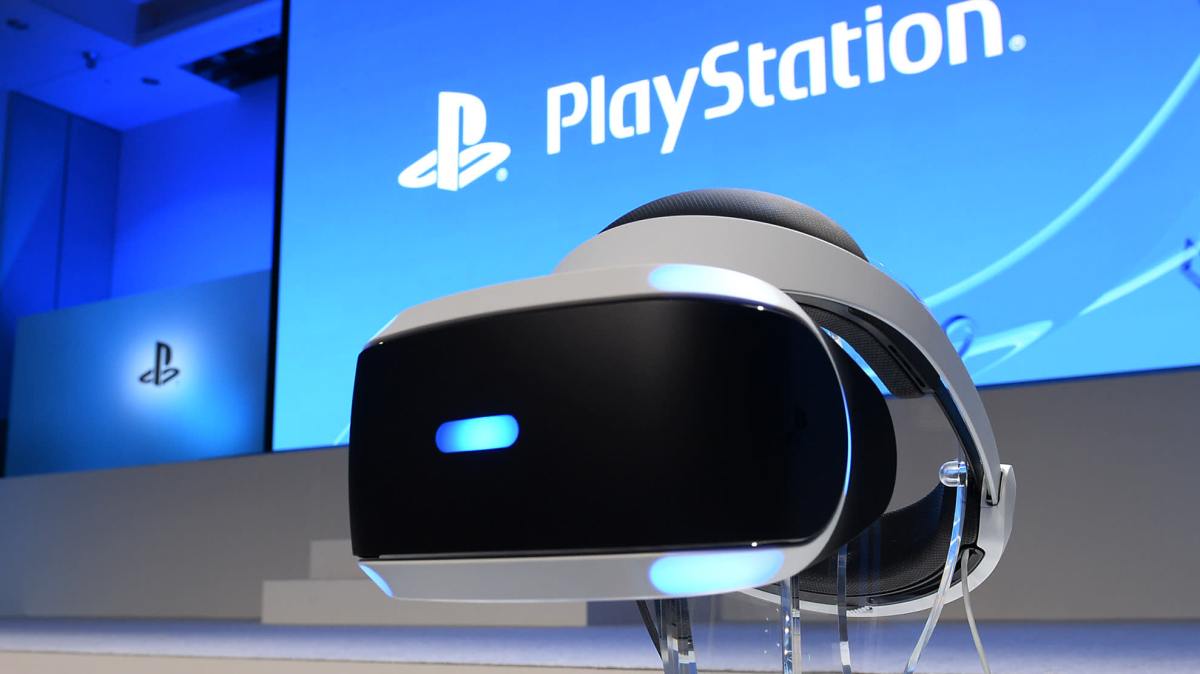 Virtual reality continues to be a hot topic in gaming, and rightfully so. It’s a diverse subject. On one hand, the crowd who were early adopters of the new gaming tech love it, whether it’s on PSVR, Oculus or Vive; the other crowd views the barrier of entry to be too high for the quality of VR currently. Neither side is completely wrong. Most PC VR sets are quite expensive, not to mention the investment needed in your PC alone to run the applications. Sony’s answer to consumer VR embodies a different mindset. While the quality isn’t as sharp as what you could find on a 4K-ready PC gaming rig, its a great consumer-friendly peripheral that gives an awesome VR experience on any PlayStation 4 system. While many have still been weary on dropping over $300 to get into the PSVR ecosystem, a new upcoming sale may eliminate those fears.

In a newly released campaign by PlayStation, the company announced they would be running an exclusive sale of $100 off all PlayStation VR bundles currently available starting December 16th and running through December 26th.

Your ticket to new worlds – at an irresistible price.

Bundles start at $199, that include the PSVR headset, PlayStation Camera, and two VR exclusive titles: Astro Bot Rescue Mission and Moss. Two bundles are available at the $250 price point, both including the PSVR headset, PlayStation Camera, and a set of PlayStation Move Controllers. Where the $250 bundles differ are in which titles are included with them: one offers Creed: Rise to Glory & Super Hot VR, the other includes Borderlands 2 VR & Beat Saber.

The same promotion was offered during the Thanksgiving-Black Friday weekend last month, which saw units flying off the shelves at a record pace. Now with an additional bundle to offer in Borderlands 2 VR/Beat Saber, PlayStation VR looks to continue making sales waves through the end of the year.