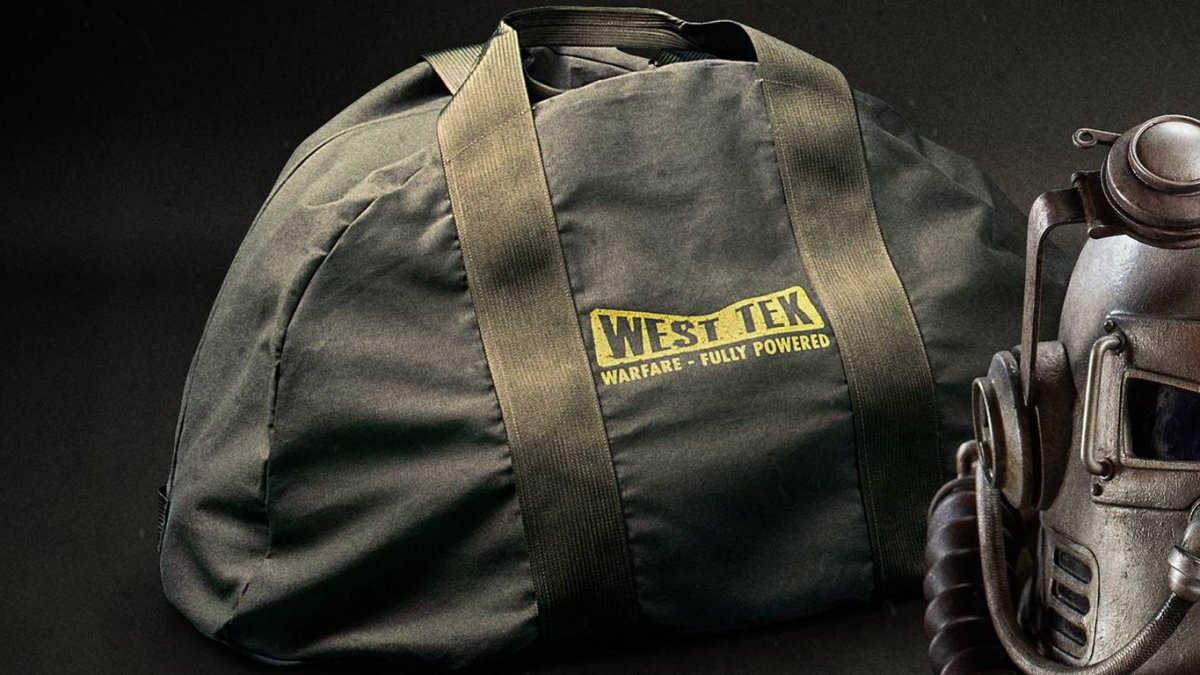 It’s official: we have reached the peak of how much of a PR nightmare Fallout 76 has become for Bethesda Game Studios. You thought #CanvasBagGate was bad? Wait until you see this…

It is being reported that customers who purchased the Power Armor Edition of Fallout 76 and have sent a request to have a new canvas bag replaced are having their personal data sent to various other players who are doing the same thing. Let me explain; A Reddit user by the name of u/Jessiepie posted the following on the Fallout 76 subreddit this afternoon:

Hi guys! First time Reddit poster here. I am a gleeful vault dweller as yourselves and as of this moment I am receiving every single one of your support tickets on my Bethesda account. Mostly it’s your receipts for you power armor set requesting a new bag. These receipts contain all your info. Your email and home address and the card you used to buy this extremely glitched game. I can see the problems you are having with the game, yes I’m having them too. And I know a few of you want a refund that Bethesda has said can’t happen. I can update your ticket for you, if you’d like. And close it! How fun is that? Please rest assure I have no desire to stalk you or mess with your Fallout 76 experience. I just wanted to let y’all know that this is happening atm. Anyway, I gave Bethesda a heads up via the Twitter. So we will see. I wouldn’t want to be the person having to respond to all of you. Currently there’s 8 pages of canvas bag requests, tickets and “fix or refund me” demands. Is there anyone enjoying the game like me? Oh well! See you in Appalachia. Be nice to each other. I love you!

Other users soon chimed in, confirming the original posters comments, saying they were also receiving request inquires from other users. It seems like it isn’t just basic information either; credit card numbers, home addresses and more were all attached to the accounts, due to many users attaching copies of their receipts as to provide proof of purchase.

A thread also appeared on Bethesda’s community forums, where a user tried to make the company aware of the issue before it got out of hand. While he did not receive a response, a moderator of the forum (who in a likelihood is attached to the company to some degree) locked the thread, no longer allowing users to respond.

On Monday, Bethesda released a tweet stating that they were going to begin the process of replacing the nylon bags that were sent with the Fallout 76 Power Armor Edition, instead of the advertised canvas bag. No timetable has been established on when the company plans to fulfill the request inquiries, but it seems like after the current issues with customer support, it might be longer than both the company and fans expected.