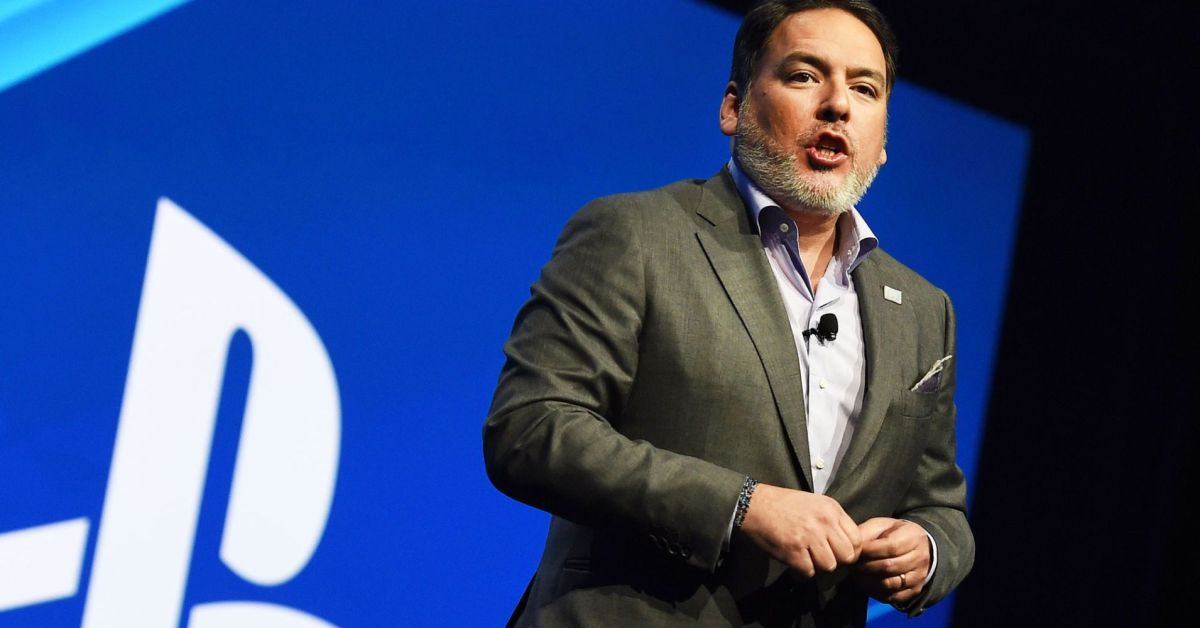 PlayStation has continued its tear on the console market through 2018, capped off with multiple titles exclusive to Sony’s hardware family up for awards at the Game Awards 2018; and now it looks like one of Sony’s biggest faces will be taking part in the special event.

In a tweet from the Game Awards creator Geoff Keighley, Shawn Layden, Chairman of Sony Interactive Entertainment Worldwide Studios, is now confirmed to be a part of the awards ceremony as a presenter. Layden, who has been one of Sony’s public faces for years in multiple roles including president and CEO of Sony Interactive Entertainment of America, is looking to cap off a special year for the blue brand by taken part in a night of excitement and spectacle.

Excited to have @ShawnLayden from @playstation with us tomorrow night for video game's biggest night #TheGameAwards Don't miss the livestream starting at 8:30 PM ET / 5:30 PM PT at https://t.co/JhGKODahXK pic.twitter.com/nNuL13xh4L

Sony has experienced record sales numbers for the PlayStation 4 over this console generation, and most recently, have been confirmed to pass the 82 million sales figure for the console. The appearance by Layden also comes off the heels of confirmation that Sony will not be in attendance at the upcoming E3 2019 expo for the first time in its 24 year history.

While no confirmation has been made if Layden will be bringing new information on Sony hardware, or even word on upcoming titles for the PlayStation ecosystem, it still will be interesting to see the night unfold given the announcements promised to be had.