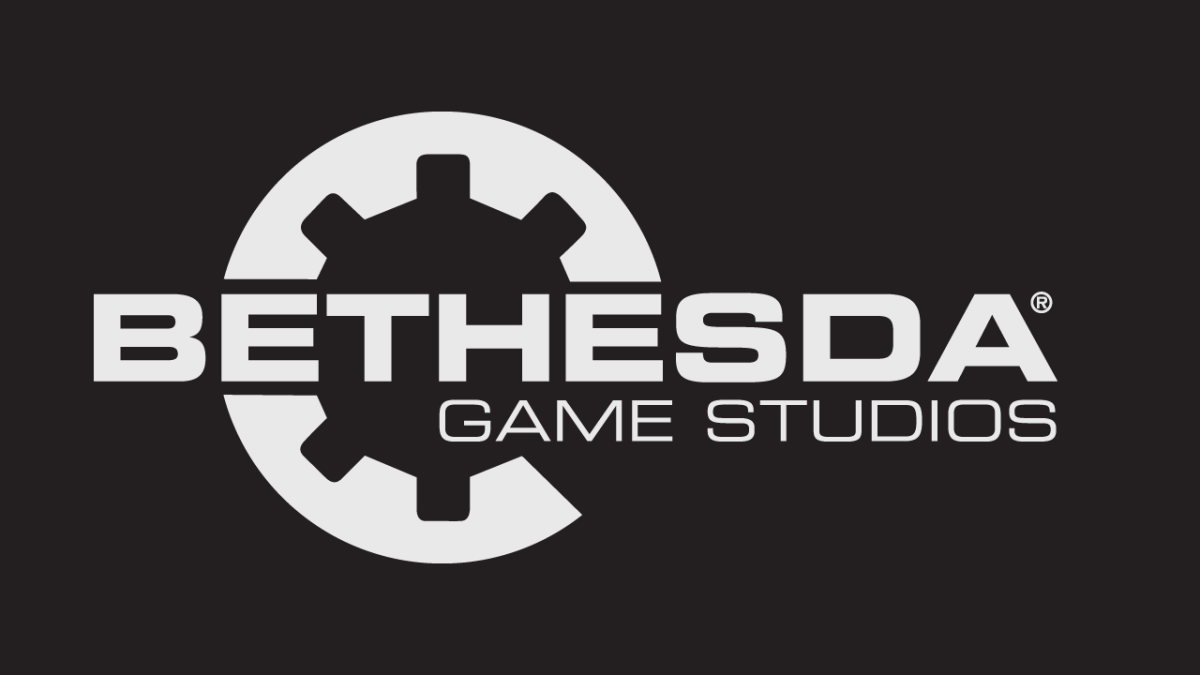 Fallout 76 has been the talk of the town recently, and for once not for good reason. Normally, the fan-favorite IP is making headlines for its vast post apocalyptic open world, filled with deep lore and interesting characters; but as of late, the state of the new multiplayer iteration of the series is being viewed as the exact opposite. Lifeless, buggy, empty, and lonely have all been buzzwords swarming around Fallout 76. While fans try to stay positive on the studio knowing that more traditional experiences are in the pipe from the main Bethesda Game Studios Rockville, Maryland studio, such as the new IP Starfield and the highly anticipated Elder Scrolls VI, a flurry of new rumors surrounding that studio are painting a darker stroke of the current climate.

In a post on 4Chan’s video game centered forum board, one user insinuates that much of the company is panicking behind the scenes on more than just Fallout 76. Responding to a comment, the user states:

So, you can all take the confirmation from the other day that Blades is delayed. I told you but you thought it was coming out with TGA.

Here’s a review: it’s a shit show right now. Starfield has been STUCK in a set of a half dozen NOWHERE development loops for almost 2-3 years. Entire studios are devoted to fixing these, but Maryland NEVER accepts the solution and they are always starting over. Space combat does not work in this engine. One studio made it work in a new engine, it was pretty awesome – but Maryland threw a fucking fit. Do we make a new level creation tool set, or so we pigeonhole a broken space combat feature into the old kit. Literally one year going back and forth on that and as of today we are NOWHERE. A half dozen more things like that.

Because shit is stuck, the story has been rewritten TWICE, and a while game’s worth of levels and bosses had been made and scrapped. People are seriously asking who is in charge.

Blades is about the only thing that’s making progress. And it’s shit. It’s not fun. Here’s what it is: it kind of works – that is, it seems to mostly function. But my god after the 2 minutes of novelty , tap and swipe swordplay – oh god it’s dull. VR fake, shallow TES is also fun for about 5 minutes. Still, soo many bugs, especially cross-platform (main reason for delay).

Fallout 76 is killing us, it’s causing panic and all these projects are unraveling.

Here’s the rub, though: the main problem is our CEO – a huge jackass who have never touched a videogame and is the worst sort of cash grabby EA type of person you could imagine. He has threatened physical violence on management and devs to get loot boxes etc into games.

No shit, look this up: he’s formerly a banking con man who got a slap on the wrist twice BECAUSE HIS CRIMES WERE DEEP IN GOVERNMENT CORRUPTION. Something about the drug trade and terrorism. No, I don’t have any inside knowledge on that – google BCCI.

A quick summary of the major points are as follows:

The user, who remained anonymous, insinuates that he is an employee at one of the central Bethesda Game Studios; and considering he names the main Maryland studio as someone he’s working with, it seems he may be an employee of the Austin, Texas branch. If so, that would line up considering the development of Starfield seems to be headed by the Austin studio. Starfield has been rumored to be in development for several years, with preproduction beginning not long after Skyrim released. Rumors circulated that the game was supposed to be revealed at Bethesda’s E3 2017 conference, but was cut late into the event’s production.

What is truly interesting are the remarks regarding the CEO he mentions. By safe assumption, I would have to imagine he means the CEO of ZeniMax Media, the parent company of publisher/developer Bethesda, who is Robert Altman. After doing some research, Altman was charged in indictments by the New York District Attorney and the Department of Justice, as well as being named in a civil suit by the Federal Reserve in 1992, due to his alleged involvement in the BCCI scandal. Altman was acquitted of all charges, but it does line up with the rumors stated above. But all of this is also public information that is easily accessible.

Keep in mind, all of this is considered to be rumors and you should take it with the biggest mound of salt possible, but it is interesting to see how some of the supposed rumors or “leaks” lineup with various events surrounding the company. Personally, I hope none of this is the case because I want to see the company continue to succeed. They provide some of the most detailed worlds and craft some of the grandest adventures in gaming, and I truly think their narrative is only beginning from the publisher aspect (DOOM, Wolfenstein, Prey, etc). Yet, where there is smoke, there is at least the smallest flame.