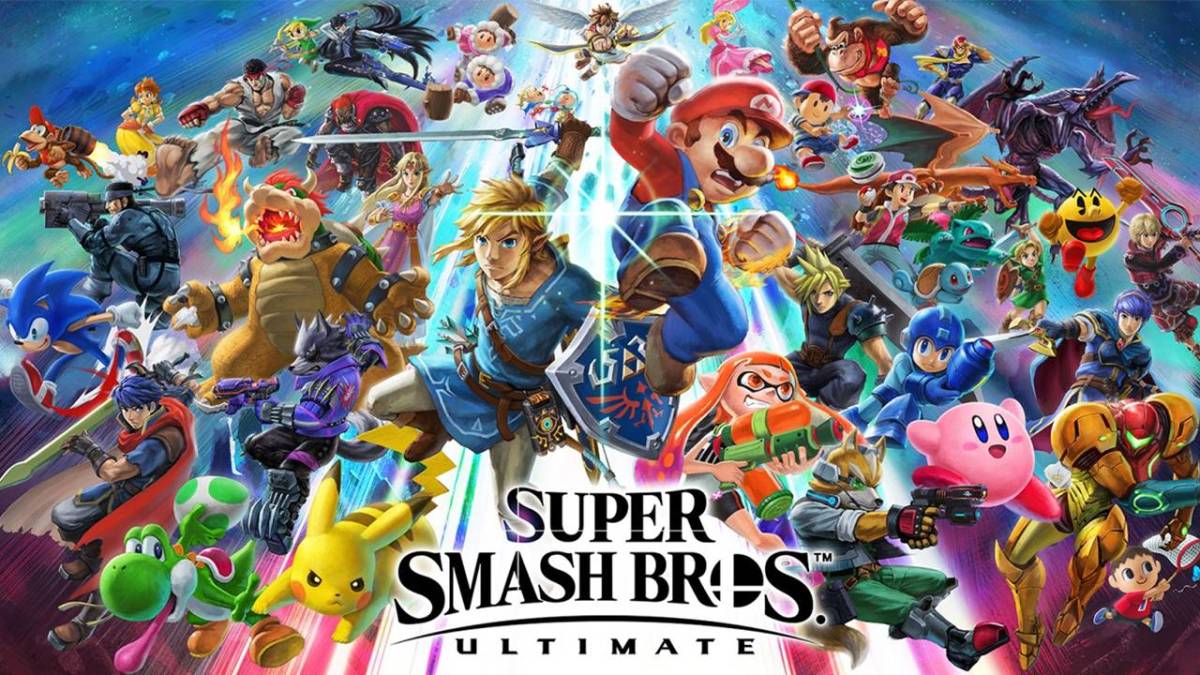 In all honesty, what the hell is going on with these Super Smash Bros Ultimate leaks of late? The game is still a little under two weeks away (releasing on December 7th, 2018), and the game has been plastered everywhere, and not in a positive way. While it is normal for major outlets, reviewers, and content creators to get review copies a week or two in advance so they can properly promote the game ahead of time, Super Smash Bros Ultimate is suffering from a wide variety of leaks, including the piracy of the game.

Let’s rewind the clocks a bit, so we can have a bit of a breakdown as to what kind of leaks we are dealing with. No, I’m not talking about the saga of the eventual fake “Grinch Leaks”; we’re past that (thank god). Last Wednesday, a user on 4chan uploaded what appeared to be the inner box art of the highly anticipated arena fighting game, including the game’s cartridge inside the case. As the week progressed, more leaked pictures started appearing throughout the thread, along with reports of various retailers in Mexico and South America selling copies of the game early. 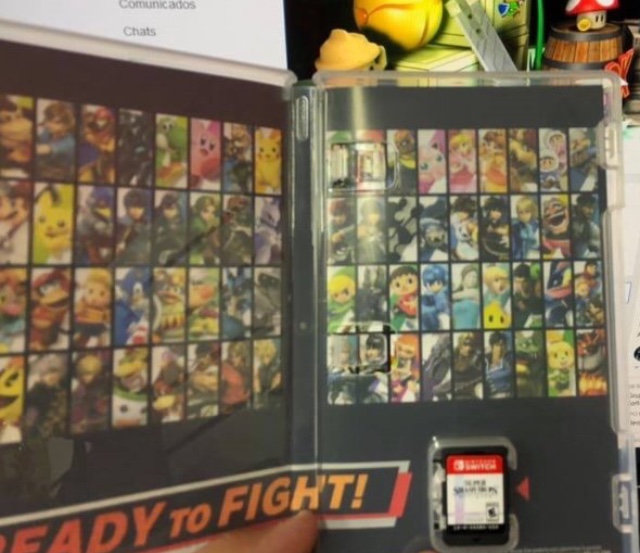 The supposed box insert displays all base game fighters that are unlockable in game.

After the game started appearing in the wild, it only took a handful of days for pirated copies of the game started popping up online and fans with the means to obtaining and running the software could easily do so. Since then, Nintendo has taken measures to try to avoid more of these issues from happening again with a recent firmware update that takes steps to prevent methods of homebrew, emulation and piracy.

Members of the YouTube and Twitch streaming communities who were able to get their hands on illegal, pre-release versions of the game, started streaming and posting on-demand content for the game, including various elements of the game that players wouldn’t encounter until later in the game. While Nintendo has been able to fight some of this though legal attempts, such via copyright claims, much of the video content has been saved and re-uploaded through various on-demand services. Like all things on the internet, unfortunately, everything is written in pen and not pencil. Data miners were also able to dig into the game’s data to pull many post-game unlockables, possible DLC characters, and many of the game’s unlockable “spirits” which harken with nods to past Nintendo franchise. Many fans were curious to see which franchises would be represented, and with a now reported 1,000+ variations of “spirits”, it looks as though fans will have a lot of content to collect when the game releases.

On top of that, a multitude of songs from the game’s soundtrack have been leaked, which has been an area of the game Nintendo and the Super Smash Bros team have highlighted regularly in content updates. With the importance put on the soundtrack, fans have been able to deduce possible DLC additions to the game, but nothing is set in stone, as the game has been confirmed to receive content updates via DLC into 2020. 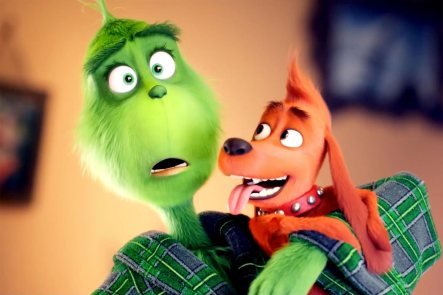 While Bonus Accessory won’t be posting any of these “leaks” before release of the game (outside of the box art insert and what has been shown in official marketing), they are quite easy to find through the power of the almighty and powerful entity known as “Google” (small startup company, you may have heard of them). It continues to baffle my mind that Nintendo keeps getting into this situation, specifically in regards to the Super Smash Bros franchise. Since the pre-release of 2008’s Super Smash Bros Brawl, leaks have become more and more relevant and reliable with each new entry. Naturally, this comes with the continuous development of the internet since the original entry, but it shows you the impact that the franchise has in the gaming community as a whole. Rarely do I see franchises suffer from leaks, data mining, and such as I do with Smash. While it shows you how much fans adore being able to powerbomb their favorite Nintendo (and now a broader video game encyclopedia of franchises) characters, it also shows how open Nintendo is to securing their own IPs’ info at times.

Sure, leaks are bound to happen within every major game developer and publisher at some point, and sometimes it’s done purposefully to gauge interest on a certain IP or to spark fan interest for an event coming up that a franchise might be at; but Nintendo seems to be the one developer/publisher to hit the most bumps in the road with it. To Nintendo’s credit though, they have all but mastered the late announcement drop for a lot of their franchises. Take Smash Ultimate for example; fans and “insiders” had been leaking that Smash was coming for months, but never showed up to any official Nintendo announcements or presentations. Then, poof: almost eight months out from release, Nintendo drops the Smash announcement on you and sends the internet into a frenzy. Sometimes, it’s hard to tell if leaks are intentional or not. Gauging fan interest always seems to be a popular reasoning when leaks are intentional, but with this kind of issue, that definitely doesn’t seem to be the case.

For now, all we can do is tread with caution leading into the final home stretch surround Super Smash Bro Ultimate on December 7th. If you don’t want to be spoiled, I’d suggest staying away from a lot of forums like Reddit, Reset Era, and 4chan, until the game comes out; because once the toothpaste is out of the tube, there’s no way to get it back in.

For more updates on Super Smash Bros Ultimate leading into its December 7th launch, be sure to follow us on Twitter and Facebook, and keep it locked in at Bonus Accessory.