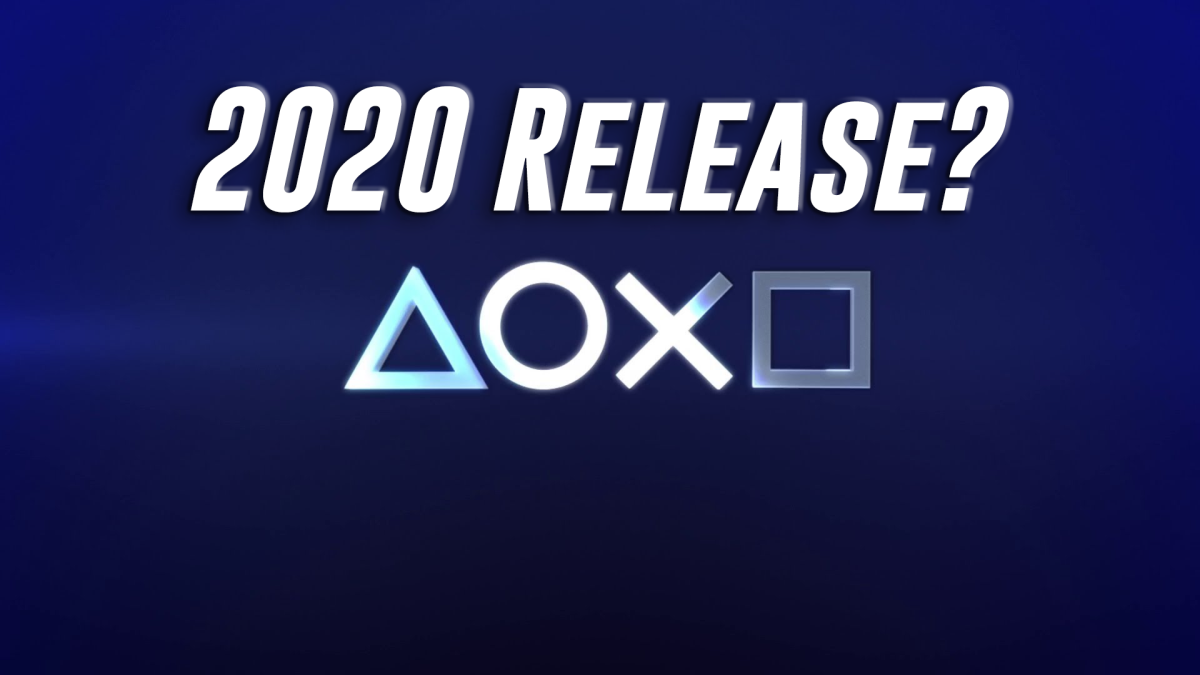 On the heels of Sony and PlayStation’s announce regarding their absence at E3 2019, we may now have the possible reasoning behind that decision, and oh boy, is it a megaton bomb.

In a recent Reddit post on r/PS4 subreddit posted yesterday, user u/RuthenicCookie correctly predicted the announcement by Sony to miss the upcoming expo, and he seems to have quite a bit of more information surrounding the announcement and its focus is on one thing: Sony’s fifth generation home console, the PlayStation 5.

While in the thread revolving around the correctly predicted announcement, another user asked u/RuthenicCookie if there is anything else he knows, in which he responded (warning: graphic metaphor is used):

PS experience returning, Most devs already have dev kits for ps5 ( Spoiler: It’s a monster), Sony prepping hard for ps5 and one of the reason for no e3 next year because they blew all their load this year and got nothing new to show next year (They want to show new stuff at psx)

When asked by another user if he/she should expect actual PlayStation 5 “stuff” at PSX 2019, and if the event will be a reveal event for the system, u/RuthenicCookie responded:

Small reveal mid 2019, Big one at psx, Plans might change though

When asked to confirm the mid-2019 soft reveal by the same user, u/RuthenicCookie responded:

When giving a rebuttal by another user insinuating that if the company reveals anything regarding the PlayStation 5 around mid-2019, it could possibly kill their PS4 sales, u/RuthenicCookie responded:

They are almost at 100 million, It already ascendant immortality in Sony’s eyes

When asked to elaborate on the definition of monster when describing the PlayStation 5, u/RuthenicCookie replied:

4K/60 stable and at the same time kinda monster

When to touch on information pertaining to launch titles to the system, u/RuthenicCookie responded:

Tlou 2, Death Stranding, That samurai game and off course the main event

While acknowledging the joke of another Knack installment, u/RuthenicCookie responded to a comment asking if the other titles would be cross-generation title by saying:

Can’t say for sure about Ghost of Tsushima, Death Stranding is still in polishing stage, Sony doesn’t want to make them ps5 exclusives because they advertised them as ps4 games the first times but then again all 3 games has no official release (Publicly) thus no preorder soo the plans might change

One user delved into speculation regarding specs for the system, thinking it could be on the performance visually of a GTX 1080/1080 TI with ray-tracing feature, along with 11.5 teraflops of power, 16GBs of GDDR6 RAM, and UHD Blu-Ray support, to name a few. He/she also hypothesized the price being at the $399 price point. u/RuthenicCookie responded by stating:

Only thing i can tell right now for specs is Ryzen 8 core, Price is 500$

Another user asked for u/RuthenicCookie to touch on exclusives and their release timeframe, in which he responded saying:

Mostly on both but obviously going to be made for the PS5, Most developers already has the dev kit for ps5 and from what I’ve heard EA is testing Anthem on it

Edit : Anthem is a mess on This gen Consoles, Going to get delayed again

When asked to elaborate on the release schedule to multiple users, u/RuthenicCookie responded in the following ways:

You still with me? While this should all be taken with the biggest grain of salt possible, the accuracy that the original poster had with the E3 announcement does lend him some credence, due to how specific of an announcement it is.

In sticking with the Reddit vibe of this rumor, let’s wrap this up with the “tl;dr” (too long; didn’t read) version of this massive rumor:

Remember: these are by no means set in stone and should be taken at face value as RUMORS; but given the leakers current trend of very specific accuracy, this could potentially be big news down the road.

For updates on the speculation surround the inevitable PlayStation 5, be sure to follow us on Twitter at @BonusAccessory, and keep it locked in on Bonus Accessory.