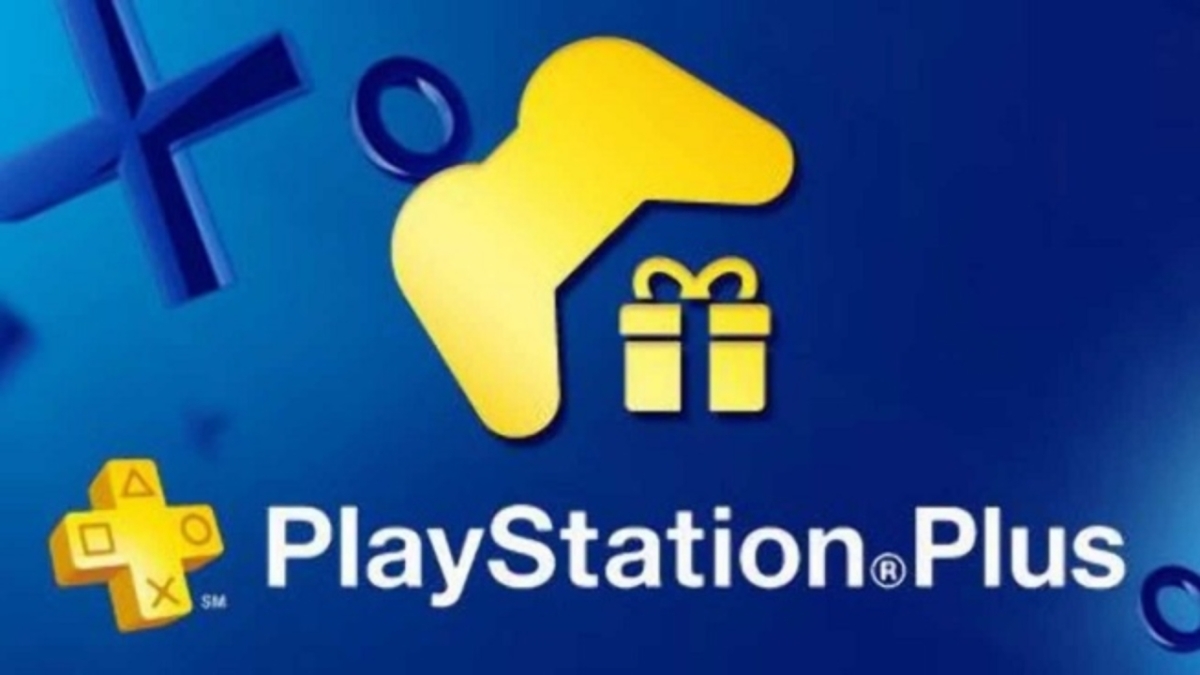 Black Friday is right around the corner and deals are already starting to pop up left and right, and for PlayStation 4 owners, you can snag a pretty sweet deal right now and skip the long lines.

The PlayStation Network Store has released their Black Friday sales now, and it includes a sweet deal on those looking to stock up on their PlayStation Plus membership. Currently, the $60 price tag on a 12-month membership has dropped to $40, which is pretty huge considering the service rarely goes on sale outside of the proverbial shopping holiday.

The sale, which covers a plethora of games and add-ons, also is offering a 12-month subscription of the game streaming service, PlayStation Now, at $80 comparative to $100. Recently, the PlayStation team announced that they would be offering user of PlayStation Now to download games compared to streaming them if they chose to do so, making the service more attractable to user with sub par internet speeds.

What kind of gaming deals are you looking snag on Black Friday? With the biggest shopping day of the year happening one week from today (some places even sooner), keep tabs on Bonus Accessory leading up to the day, as we will be dropping guides on the best TV deals, console gaming deals, and everything in between so you know you’re getting the best bang for your buck!

For updates on Black Friday gaming sale, follow us on Twitter at @BonusAccessory, and keep it locked in on Bonus Accessory.