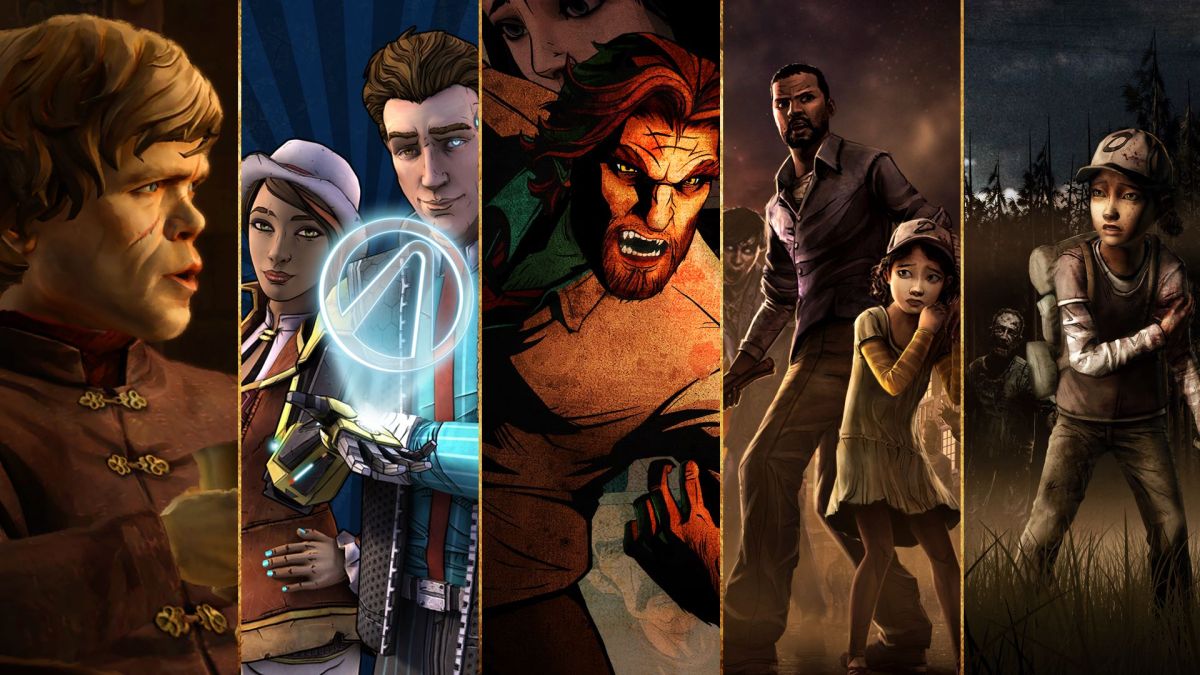 The ongoing financial saga with Telltale Games may have finally reached its end, and unfortunately it doesn’t look to be a happy one.

As reported by GameDaily.biz’s Mike Futter, Telltale Games has begun the assignment proceeding to settle the company’s affairs. Sherwood Partners, a business advisory firm with a foot hole in Santa Clara, CA, will be handling the process and has already initiated conversations with all who would have a claim on the developer’s assets.

While having similarities, assignment is a different method of closing a company comparative to filing for bankruptcy. For one, the process is usually quicker in terms of the speed in which the transaction happens. Attorney and founder of Odin Law & Media, Brandon Huffman mentioned that a company can go out of business without going bankrupt, when speaking to Futter. “All that means is that they (Telltale Games in this instance) was able to find someone to give them enough money for assets to pay any creditor or they had the money on hand.”

Gamers will now begin to see the issues the company is facing first hand now, as some of the digital versions of their title have been taken down from various storefronts. Steam, one of the most popular store fronts for PC gaming, has currently seen the removal of several Telltale Games titles, including Back to the Future and Tales of Monkey Island. While these may be at the cost of their licensing agreement, at the same time, Telltale’s Game of Thrones and the Walking Dead series still remain available for purchase.

This past September, Telltale Games announced a majority studio closure after failing to meet the financial challenges the company faced over the past few years. Over 250 were released from their positions, with a small team of 25 remaining on board to finish small portions of the final season of the Walking Dead. Since then, publisher/developer Skybound Games has taken over the process of finishing the said final season, with active development resuming towards the end of the year.

For more updates on the financial saga of Telltale Games, and the inevitable loss of more games from store fronts, follow us on Twitter at @BonusAccessory, and keep it locked in on Bonus Accessory.