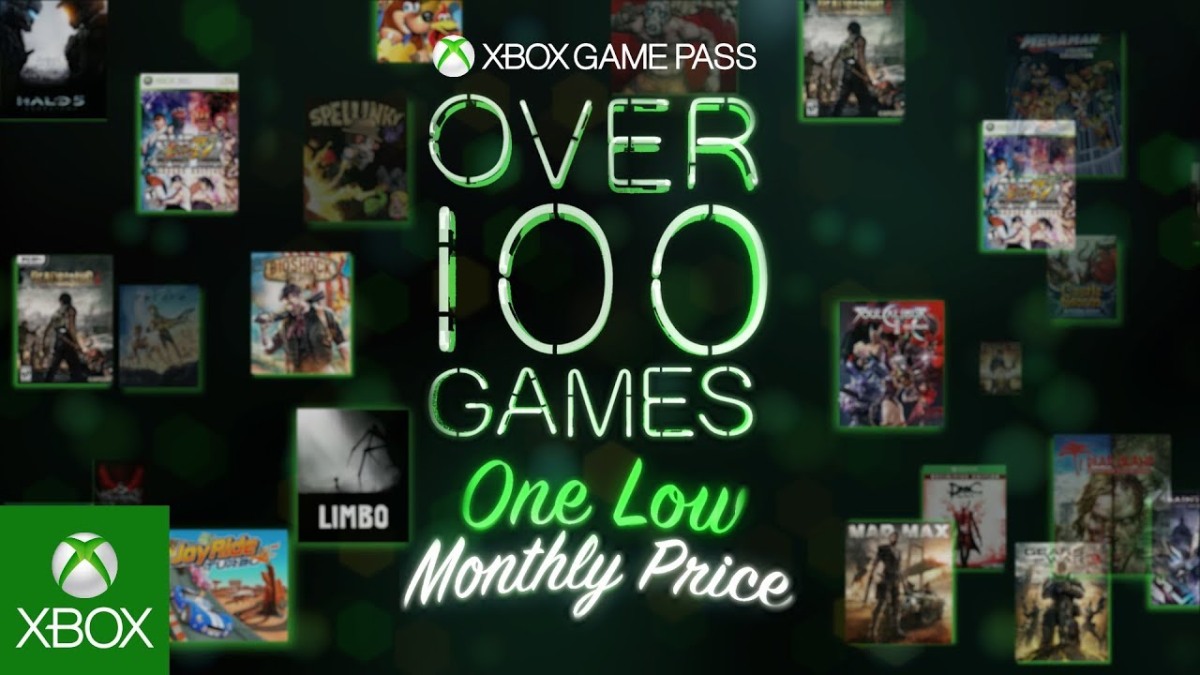 While Microsoft made a few missteps at the beginning of the current console generation, the Xbox team has made tremendous strides in regaining gamers, by continuously making decisions with gamers in mind. One of those decisions being the subscription service, Xbox Game Pass in June 2017, and it sounds like its popularity is at an all time high.

In a recent interview with LevelUp, Phil Spencer, Executive VP of Gaming at Microsoft, declared that Game Pass now has ‘millions’ of subscribers currently. When talking on where the focus of the subscription service is, Spencer focused on it being just another option for gamers, and the traditional form of purchasing games won’t be replaced by it. “I think it’s about choice for gamers. We are seeing incredible growth with Game Pass, we have millions of subscribers today. But also, every game that is in Game Pass, you can buy that game.”

Since Game Pass launched in June 2017, the subscription service has amassed 236 games to its library, including over 170 Xbox One games, and in January 2018, the company announced that Xbox exclusives will launch day and date on Game Pass. Through multiple bundles and specials, the service is becoming a household name for those in the Xbox ecosystem, but to Spenser, it all comes down to what is best for the gamer. “I love the idea that if you want to go build your library of games through purchasing games, that’s a great thing and it’s incredibly healthy and growing right now (speaking on games sales). If you want to go build your library through the month subscription , I think that’s also a great way and I love the fact that as a gamer, you have that choice on our platform.”

This past weekend, Microsoft and the team at Xbox took over Mexico City for the newly invigorated X018 Fan Fest, where multiple game additions to Game Pass were announced, including the popular battle-royale shooter PlayUnknown’s BattleGrounds. “Games that go into Game Pass are seeing huge uplift in the number of players that are playing those games, so you get gamers playing more diverse kinds of games. That’s so healthy for us, for the industry”, Spencer noted.

Right now, new subscribers to Game Pass can get their first month for $1. For more information on current offers and a complete list of games included in the service, please visit Game Pass‘s official website.

For more updates on Game Pass, including game additions, be sure to follow us on Twitter at @BonusAccessory, and keep it locked in at Bonus Accessory.