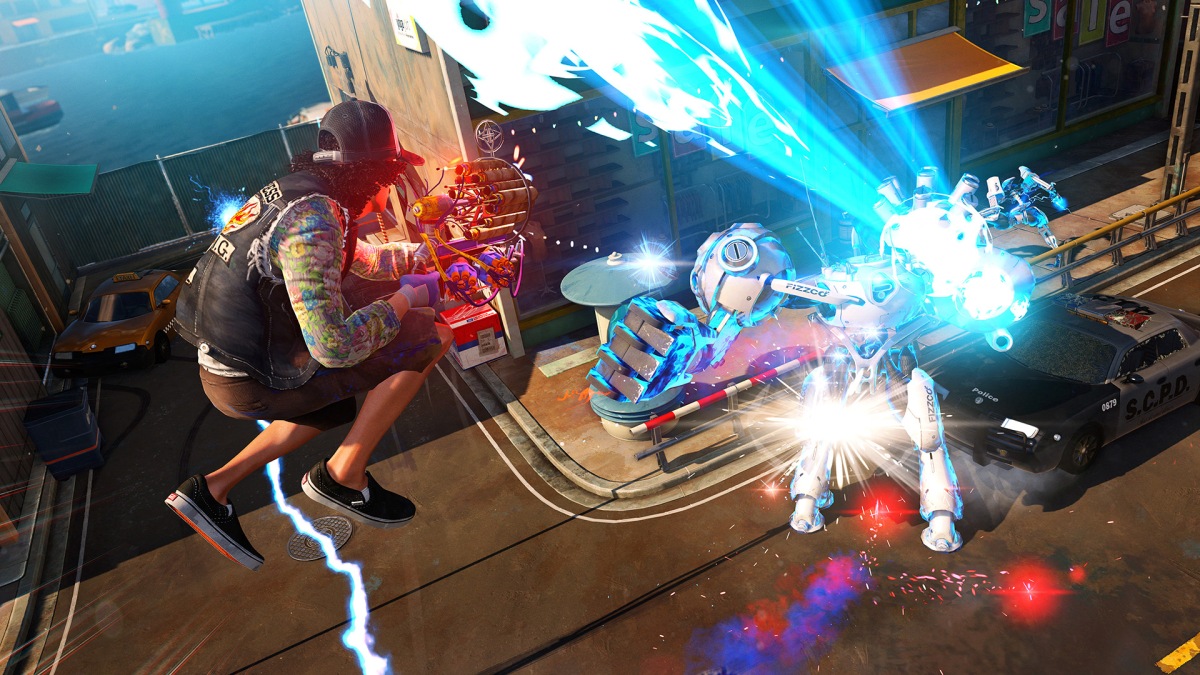 Insomniac Games is having quite the banner year, launching its critically acclaimed Marvel’s Spider-Man on the PlayStation 4 this past September, and from the sounds of it, they may not be quite done yet.

Rumors of Insomniac Games porting over its Xbox exclusive, 2014’s Sunset Overdrive, to PC began ramping up over the past few weeks, including a rating listing on the ESRB website. While Insomniac has yet to publicly confirm the port is happening, the game has just been became available for preorder on Amazon, with a release date of November 16th, 2018.

thereitis.gif: Sunset Overdrive PC preorder is up on Amazon for $19.99, Nov 16th https://t.co/gKnbHGowTz

The listing, which was first noticed by popular Twitter user @Wario64, promotes the game, including all previously released DLC, for $19.99 USD. Many were expecting to see the game game get a PC announcement at this year’s X018 Fan Fest in Mexico City, but was not mentioned during the show. While Microsoft seems to still be publishing the IP digitally, newly revamped publisher THQ Nordic will be handling the physical distribution of the game, which could’ve played into its absence at the fan event this past Saturday.

Originally released exclusively on Xbox One in 2014, Sunset Overdrive welcomes you to the “Awesomepocalypse”, with a city overrun by mutants in the year 2027. Due to an energy drink gone wrong, it’s up to you and your remaining survivors join forces to escape the city and live to see another day of awesomeness. It currently sits at a score of 81 on MetaCritic, and is also a member of the ever growing library of games available on Xbox Game Pass.

For more updates regarding Sunset Overdrive and its possible PC release, be sure to follow us on Twitter at @Bonus Accessory, and keep it right here on Bonus Accessory.