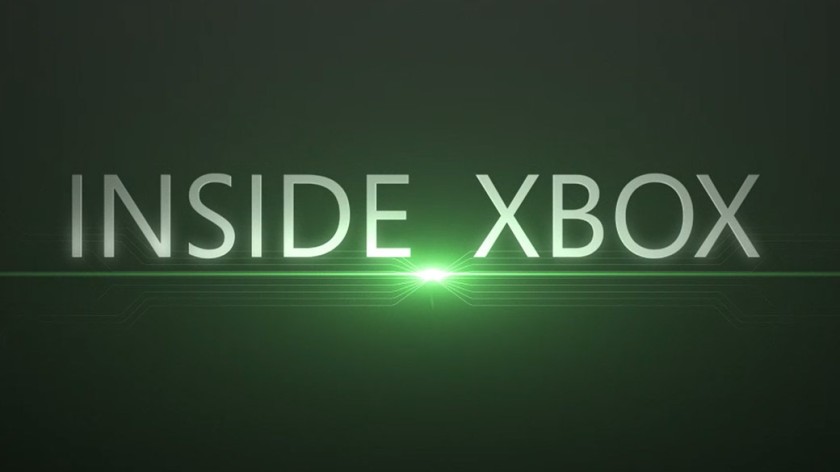 There’s a lot to be excited about in the world of Microsoft and Xbox recently, and the company is looking to continue that momentum heading into their X018 FanFest in Mexico City with a special live edition of Inside Xbox.

Larry Hryb (known as his gamer tag “Major Nelson” by many of the Xbox faithful), the Director of Programming for Xbox Live, released a statement this morning via his website about the X018 FanFest happening this weekend in Mexico City, along with some details on the live edition of the Inside Xbox show emanating from there. The show is set to broadcast on November 10th at 4 PM ET/1 PM PT, and is expected to last around two hours. The special will be streamed live via Mixer, Twitch, YouTube, Facebook, and Twitter.

Hryb stated “We’ll be celebrating an incredible holiday season for gamers with our biggest episode of Inside Xbox yet, including news, interviews, great deals, and much more. Guests include Head of Xbox Phil Spencer, Head of Microsoft Studios Matt Booty, Minecraft Studio Head Helen Chiang and many, many more.” “Of course, we’ve got a couple big surprises up our sleeves”, he continues.

In terms of games stated to be there include Crackdown 3, Minecraft, Seas of Thieves, State of Decay 2, Forza Horizon 4. Spencer also states that “of course, we’ll have a surprise or two as well”. The Xbox executive also touched on the very successful game subscription service, Xbox Game Pass, stating that “over a dozen game announcements” for the service will be made.

As mentioned earlier, the show will streamed live via Mixer, the Microsoft owned streaming platform; and fans who watch via Mixer will have the opportunity to snag some free goodies. If fans log into their Microsoft account while watching the stream on Mixer, they will receive in-game items for Microsoft exclusive titles such as Sea of Thieves and Forza Horizon 4.

Microsoft and the Xbox team have continued to make superb strides in righting their ship in the second half of the current console generation, with gamer focused moves like Game Pass and backwards compatibility.

It is important to keep expectations in check, but it looks to be an exciting weekend for both the team at Xbox and their fans alike. For more info on the X018 FanFest this weekend, be sure to follow us on Twitter at @BonusAccessory.